Telski hosted a special meeting Wednesday night at the Telluride Conference Center in Mountain Village in revealing an extensive capital plan for the resort over the next decade. Affordable housing, including two Town of Telluride ballot initiatives that aim to create more workforce housing by limiting the number of short-term rentals, were also discussed.

Chad Horning, co-owner of the resort, led the hour-plus event and explained that the resort is committed to expanding and thinks more affordable housing and hotel hot beds are key to that.

“We here at the ski resort, and me personally, think we’re at a crossroads in the community. We think we’re in an acute housing shortage and it’s difficult to understand,” he said. “In one scenario, we have more money coming into our government coffers and businesses than we ever seen before, yet we can’t seem to get the housing situation figured out. We acknowledge that. We understand it, and we’re doing stuff about it.”

Horning outlined the resort’s current workforce housing projects in Ilium and the Meadows area of Mountain Village, which would create 150 units. He explained the Ilium project will most likely be move-in ready by the end of next summer. The crowd applauded.

He continued in going over all of the affordable housing projects in the works throughout San Miguel County. Overall, a total of 308 units, or 728 bedrooms, could potentially come online over the next 24 months, he summarized.

“It’s really significant,” Horning said to more applause. “ … By the way, we can’t let up though, and we need more. This is happening. This is here now. People are doing some things, but we are behind the eight ball. We’re not where we need to be, but things are happening.”

Similarly, more hotel hot beds are needed throughout the area, he added, especially if Telski’s plans of expansion and remaining economically viable are to come to fruition.

“This is important to the sustainability of the businesses and the ski resort,” he said.

He compared the area’s 1,100 current hot beds to similar resorts, including Crested Butte’s 1,700, and explained there are several projects in the works in Telluride and Mountain Village that will add to that.

A hotel at the base of Lift 4 is also outlined in the resort’s capital plan.

Jeff Proteau — who recently stepped down from his longtime position as the resort’s vice president of planning and operations, but is still focusing on special projects — went over the $102 million capital plan in more detail.

The biggest expenses, he explained, will be related to snowmaking and lift replacement, which would be over $30 million.

“It’s an aggressive capital business that we’re in. The reason that we’re talking about this capital plan is this year, in spending time with Chuck (Horning) and Chad, I thought it was really important to communicate with them in terms of dollars in what it’s going to take to get some of these things done,” he said.

“It’s good for everything. It opens things up sooner,” he added.

Other components of the plan include $9.5 million for mountain operations equipment, $8.5 for avalanche mitigation, $7 million for new restaurants, $5 million for upgrading the ski school and potentially moving it to the top of Lift 10, $3 million for trail construction, $2 million for IT upgrades, and $1.5 million for summer activities.

Both the Hornings, as Chuck Horning also spoke Wednesday night, and Proteau said the resort would like to move forward on some projects sooner rather than later. But creating more hot beds is key to that, Chad Horning explained in talking about Telluride ballot questions 300 and 2D. He explained he received a call last week from someone who is in of support of 2D who asked what the resort was doing in terms of affordable housing.

“That’s when I really got educated on what was happening. I had heard what was going on, but we don’t really have much influence on what’s happening in the Town of Telluride, so we hadn’t really gotten very involved with it,” he said.

He said Ballot Question 300 — which aims to limit short-term rentals to 400, though primary residents are exempt from the cap — would result in a significant loss in bedrooms.

“In fact, we need to grow beds. The more hotel beds, the more residential beds there can be available. Right now, Telluride, in particular, has very, very few hotel beds.”

Chad Horning did not publicly state he is in support or in opposition of one or the other measures, but did reiterate that reducing beds would make the resort reconsider parts of its capital plan.

“From our perspective, we would like to see the community not cut them in half. We would like to see the community rally and get behind the solutions of the real problem of workforce housing,” he said. “That said, I understand why 300 got on the ballot. I’ve been down in Telluride. I’ve seen how busy it’s gotten. I’ve talked to people. I know people who haven’t been able to stay here and live here. I feel like 300 was a cry for help to say, ‘Somebody needs to do something.’ We need to do something. We all need to do something. We cannot sit back here and let this happen.

He went on to add, “ … The ski resort and the community have a symbiotic relationship. We are tied together. If the community decides that we don’t want more beds, we don’t want more hot beds, then we need to embrace that. Does that mean we are going to head the way of a Yellowstone Club or the ski resort is going to become something different? Then we need to figure that out, but it’s not without consequence.”

Co-owner Chuck Horning added that the resort wants to promote “quality of life.”

After the presentation was complete, audience members were encouraged to ask questions. One person asked if the resort would delay any of the workforce housing projects if Ballot Question 300 passes.

“I got to be totally up front on that, we don’t really, fully understand the impact of 300. We tried to figure it out, but we hadn’t really had the time or just the resources to really understand it,” Chad Horning said. “What I can tell you, if it passes, and there’s a big community push behind it, meaning the community really doesn’t want these beds, they don’t want the visitors, they want to cut back, it would force us to re-evaluate everything.” 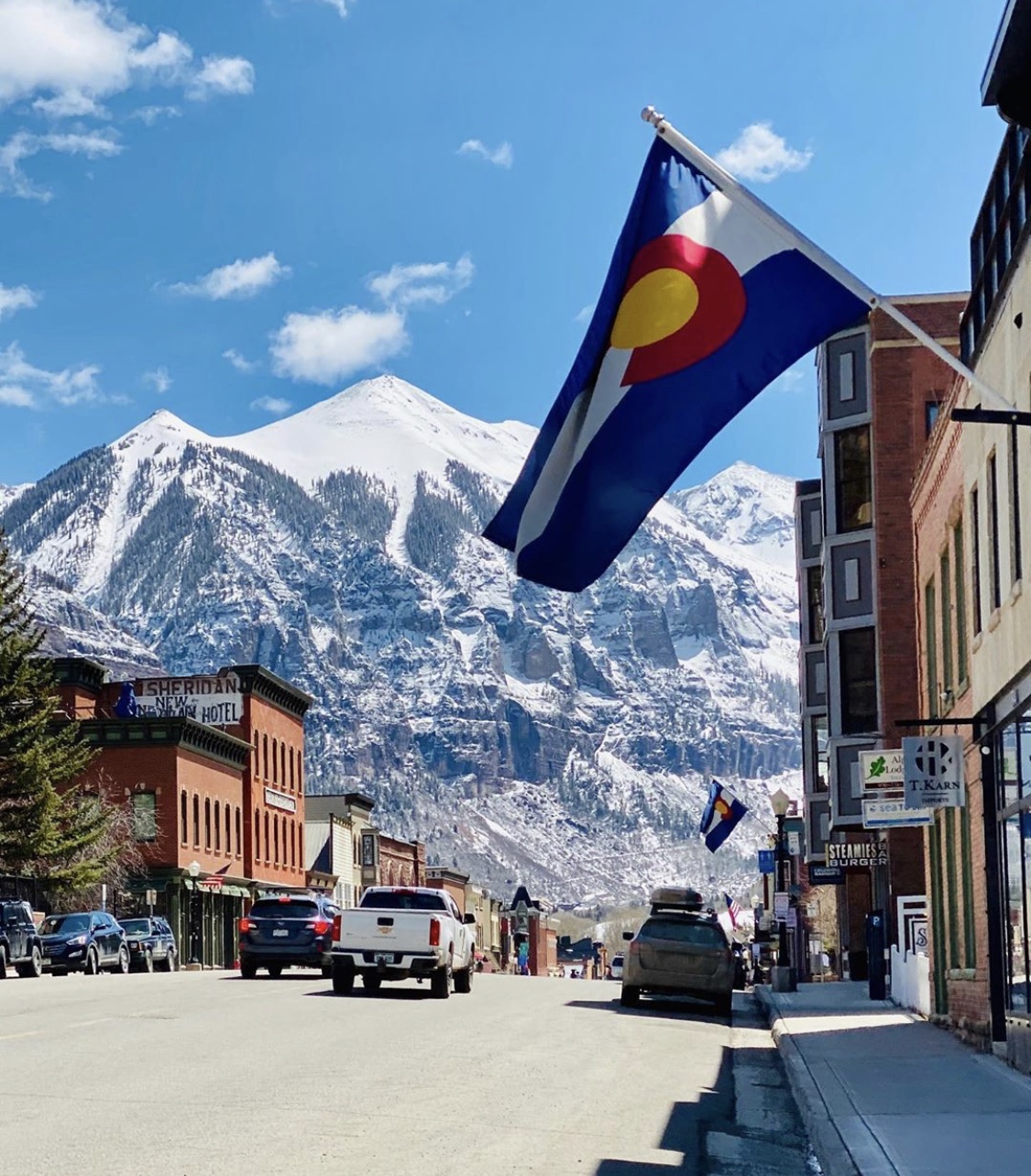 The O’Neill Stetina Group is excited to announce that it is expanding by four members. Each of...
Continue reading
by oneillstetina 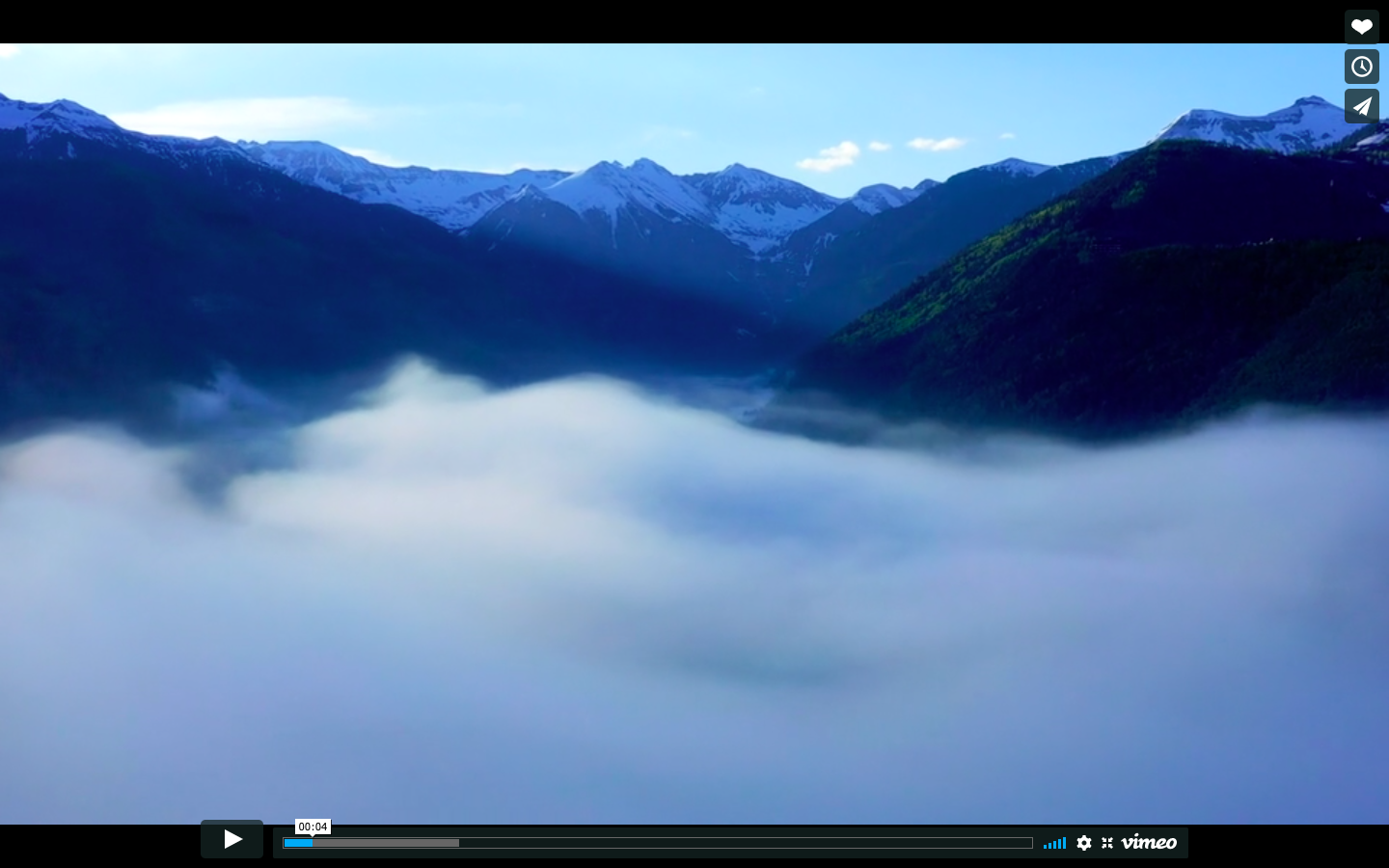 It is a beautiful Memorial Day Weekend here in Telluride and as restrictions continue to loosen we...
Continue reading
by oneillstetina

Allow your visitor to create listing without registering

Both you and your agents are able to login and submit property listings from the front of your website but Houzez also allows (optionally) to create a listing just entering your email and will be automatically created a new account.

To avoid spam user the account just created have to be confirmed by email.

Please enter your username or email address. You will receive a link to create a new password via email.